RHINOCEROS Sudan was the last male northern white rhinoceros who lived in the captivity in ZOO Dvůr Králové in the Czech republic and died in spring 2018 in the OI Pejeta Conservancy in Kenya . In March 2018 there were only two more female rhinos of this subspecies left. Northern white rhinoceros is possibly extinct in the wild nature. Rhinoceros beetles are proportionally the strongest animals on Earth. They can lift up to 850 times their own weight. They became very popular

I had a chance to create a design for T-shirts expressing current astrological situation - Uranus moves to Taurus. Let's see what will happen... 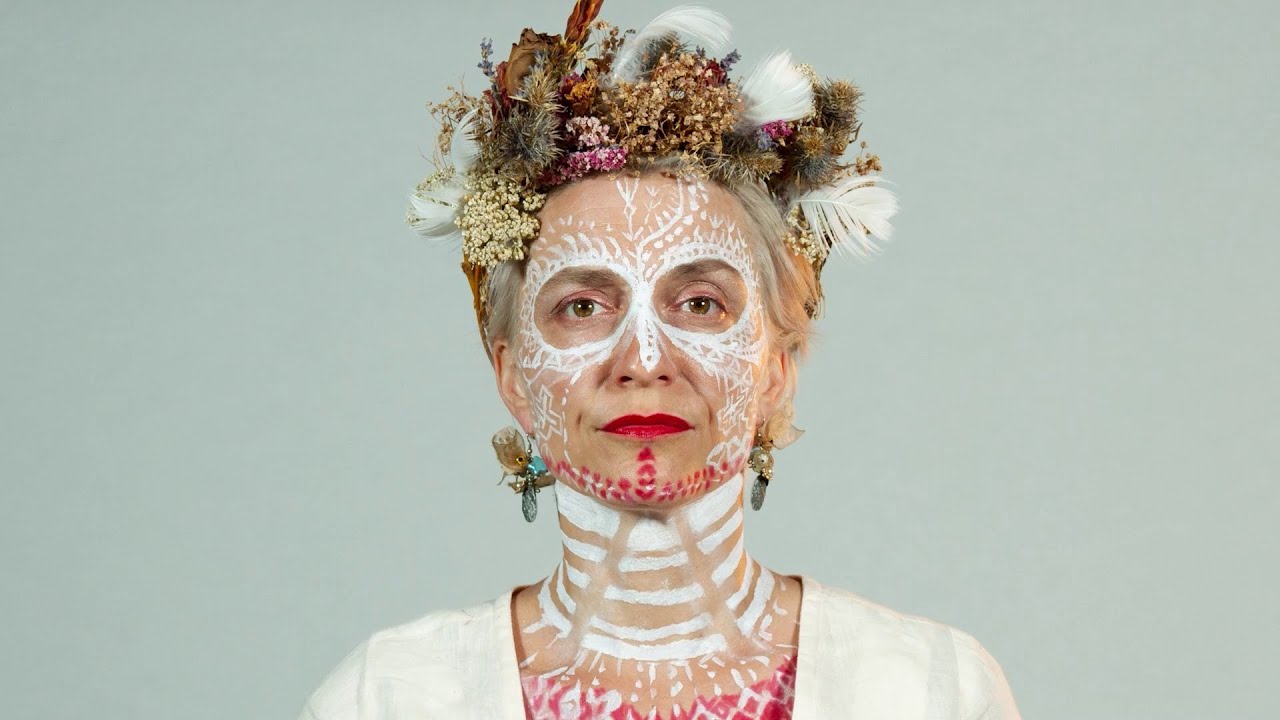 Working on a comission

Simple drawings for the book

Illustration in a book of Ute Mayerhofer